Black College Quiz features HBCU
students from around the country
showcasing their knowledge and
skill of African-American history. 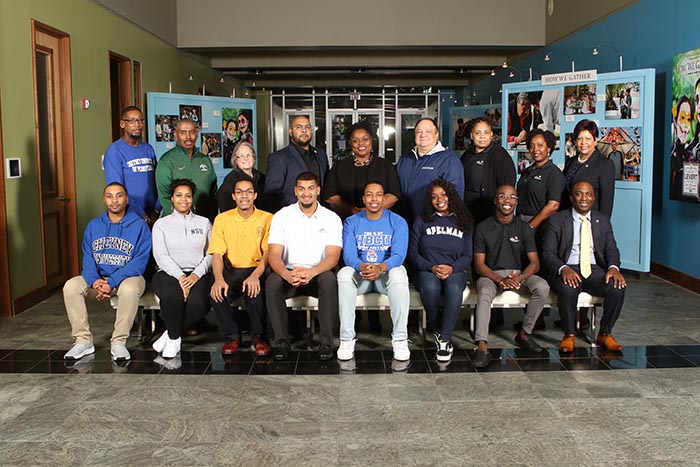 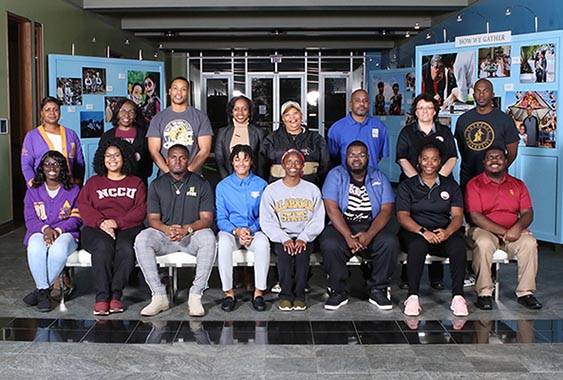 Education is the most powerful weapon which you can use to change the world. - Nelson Mandela

You are the master of your destiny

The Black College Quiz show (BCQ) is a weekly series of half hour quiz shows featuring students from primarily Historically Black Colleges and Universities, Predominately Black Institutions, and Universities with African American or Black Studies Departments answering questions on Black History. The purpose of the Black College Quiz game show series is to encourage an appreciation of African American Heritage by all people in an entertaining quiz show format. The questions posed in BCQ are designed to present the contestants and viewership with an overall look at a variety of historical and current facts about African American persons, places, ideas, critical work, acclaimed moments, and notable events.
BCQ is committed to highlighting the importance of continuing education and higher learning for both African-American students and the HBCU's they attend, while helping to offset the costs with cash prizes. Our objective is to produce a television program that will show people of this country, young and old, African American’s who have made valuable contributions to the world in the areas of life that are not typically glamorized like the world of entertainment on television. We have a vision that educating our children will open doors and break the stereotypes that people have developed about the African American race. This weekly series has featured over 75 HBCU schools since its inception and awarded over $500,000 in scholarships. 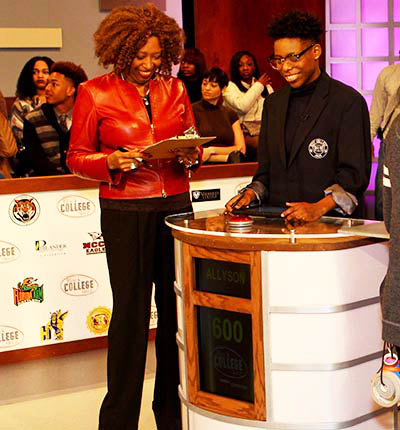 Black College Quiz is produced in memory of the late Dr. Rosemary R. Jackson, who served as the Research Director and Associate Producer of the series.

Dr. Jackson’s lifelong passion was education, which she instilled in her family, especially her children and grandson. Her daughter is a graduate of Syracuse University and her son graduated from the University of Minnesota. Through her tireless support and encouragement, her grandson graduated from Morehouse College. Dr. Jackson received a Bachelor’s Degree from Chicago State University, a Master’s Degree from National College of Education, a second Master’s Degree in English from DePaul University and her Ph.D. in Cultural and Educational Policy Studies from Loyola University.

In addition to her capacities with Black College Quiz, she served as an adjunct professor at DePaul University and educator at Marshall High School, Hyde Park High School and Kennedy King College. Dr. Jackson is fondly remembered as a mentor who invigorated, and enlightened the minds of countless students, preparing and encouraging them to assume roles in every profession.

Success is to be measured not so much by the position that one has reached in life as by the obstacles which he has overcome. - Booker T Washington

Words of wisdom from HBCU Graduates

The people below vary in age but all are proud graduates of Historically Black College's & Universities. WE hope their words give even more incentive to attend college and follow your dreams.
Coming soon